THE SHOP WILL (USUALLY) BE OPEN SATURDAYS 11AM-1PM IN 2022. PLEASE CLICK ON "VISIT US" FOR FULL DETAILS and CHECK BEFORE TRAVELLING
Cart My Account 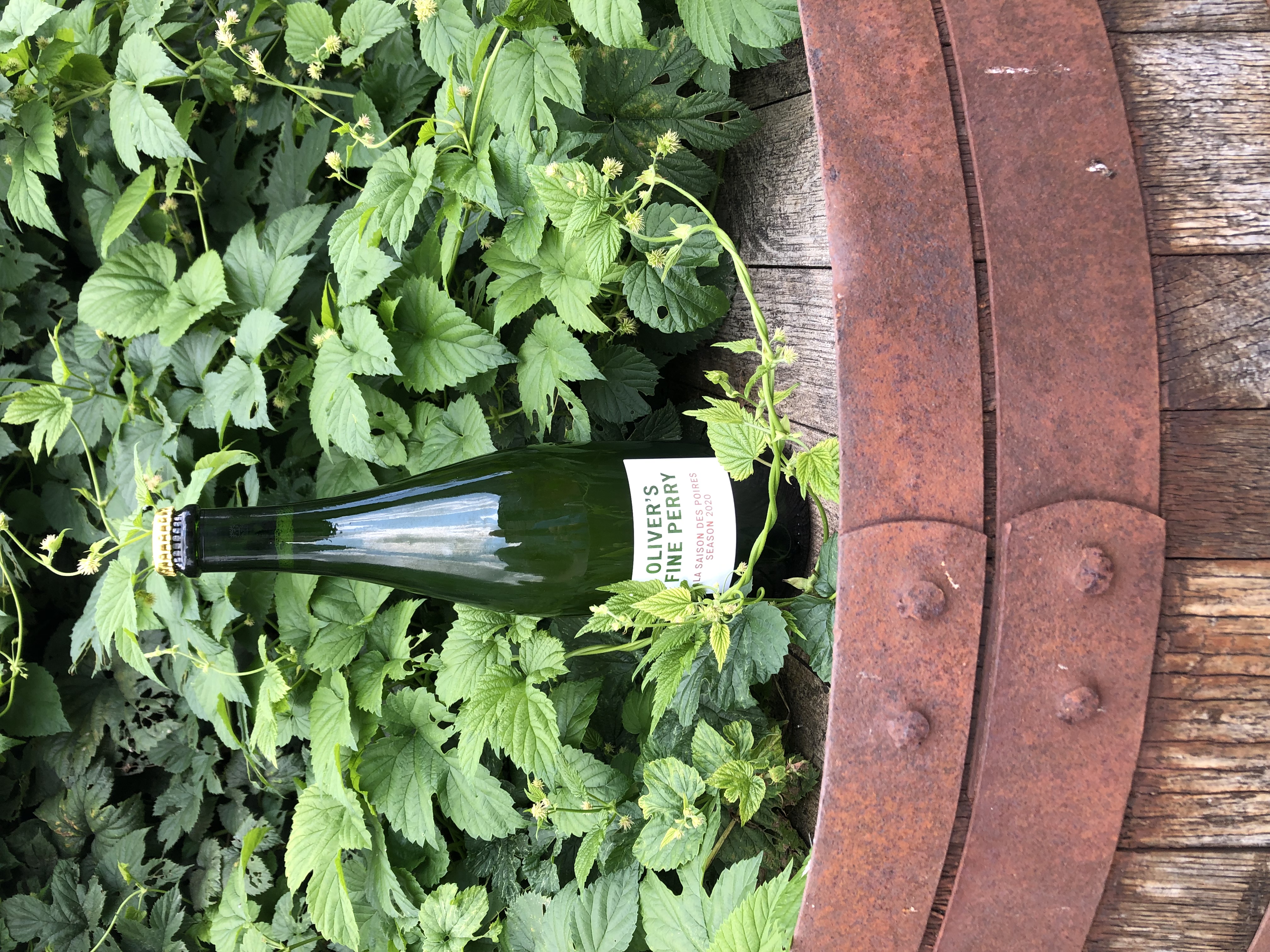 “Oliver’s Cider and Perry are honoured to receive this Golden Award. We are just one of many pushing cider and perry forward. With the refocused energy and much more comprehensive and varied resources from CAMRA, we all hope to see the continued spread of knowledge and appreciation for cider and perry, that it so rightly deserves.”

Back in 2013 CAMRA also awarded Oliver's Cider and Perry the Pomona Award.

CAMRA presented the Pomona Award for 2013 to Tom Oliver of “Oliver’s Cider and Perry” for his ‘work in securing the existence of UK orchards and preserving the tradition of perry production for future generations to enjoy’.
Tom has worked tirelessly to ensure the future of British cider and perry, not only in the protection of UK orchards but also by producing a charter for The Guild of Craft Cider and Perry Producers which outlines the standards to which traditional cider and perry producers should adhere.

To use our website you have to be aged 18 years or over.
Please verify your age to enter the site: